Most of the time, travelling the open road is one of the most enjoyable parts of being a truck driver. And like many things in life, moving forward along a chosen path is far preferable to going backwards. Especially when you are driving any vehicle big enough to hide what’s behind it – whether it’s an 18-wheeler, dump truck, car carrier, box truck, cement mixer, tanker truck, or a bus. 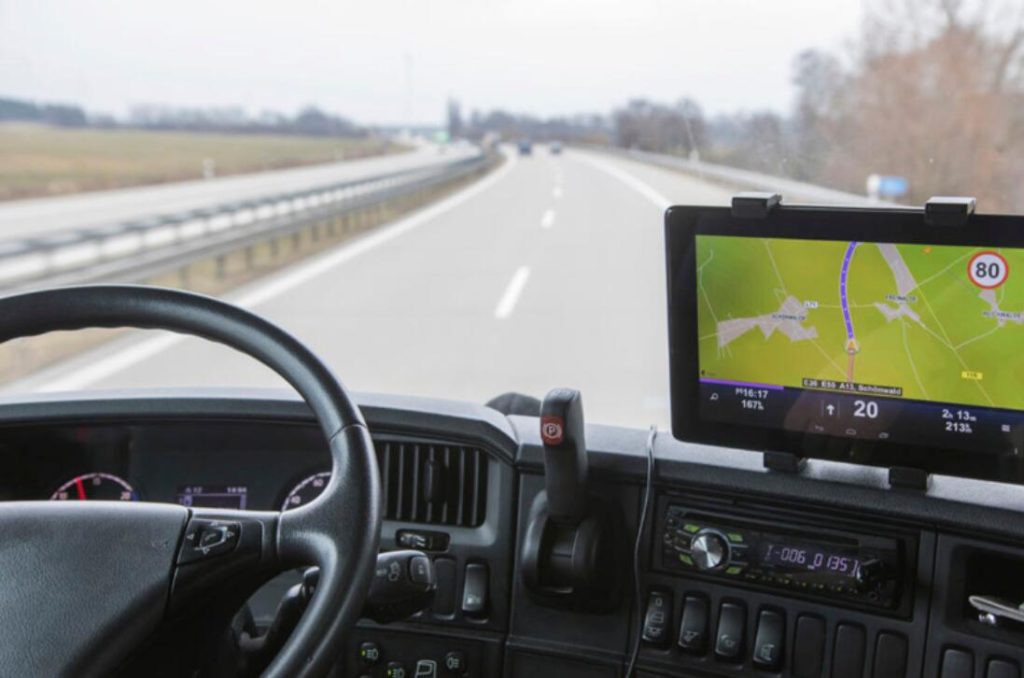 Going backwards. The parts of the trip when you must put the gear shifter in Reverse and rely on experience, caution, and nerves of steel to get you through. And it is the low-speed accidents are most likely to occur.

From the second you pick up a load, you’re faced with situations where blind spots up the difficulty level of your job. There’s just no escaping it. For example, backing up between other trucks at rest stops is something you will face constantly along the way. Plus, any turn at a tight intersection is made harder by not knowing what’s directly behind you – even if you don’t need to back up.

How Backup Cameras Can Help

We will examine complete back-up camera systems that effectively eliminate blind spots behind or to the sides of the trucks. If your trucking company doesn’t already have these on every trailer (they should), we offer portable, wireless systems that transmit their signal via wireless to a monitor in the cab. Because these systems can quickly be installed and removed, it’s easy to take them along when you change trucks or trailer.

Tired of slamming into dock platforms? A backup camera can help. 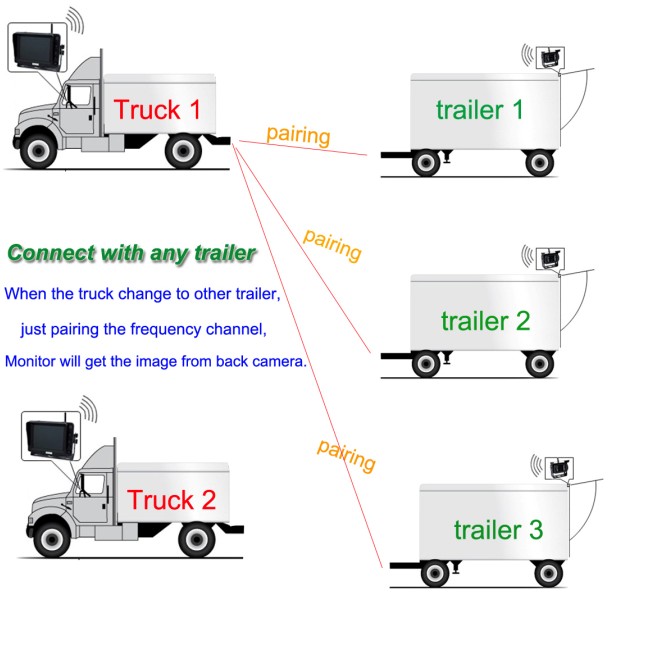 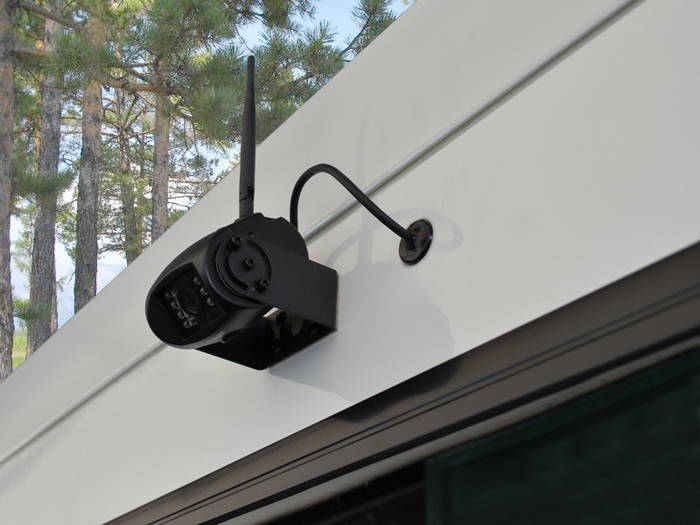 If you drive for a trucking company with a big fleet and no permanently assigned rig(truck), purchasing a backup camera system of your own makes sense – especially since they start at under $100. When you consider out-of-pocket costs for property damage you can be liable for after the most minor of accidents, a backup camera system is worth every penny. Even if your company pays for damage, the black mark of an accident on your record can cost you financially through less desirable assignments, lower wages, and even job loss.

Kits include a color monitor for inside the cab and a camera that mounts in one of a few ways. Some cameras are fitted to a bracket that bolts in place using a portable drill and screwdriver. A few even have a magnetic base that adheres instantly to metal. 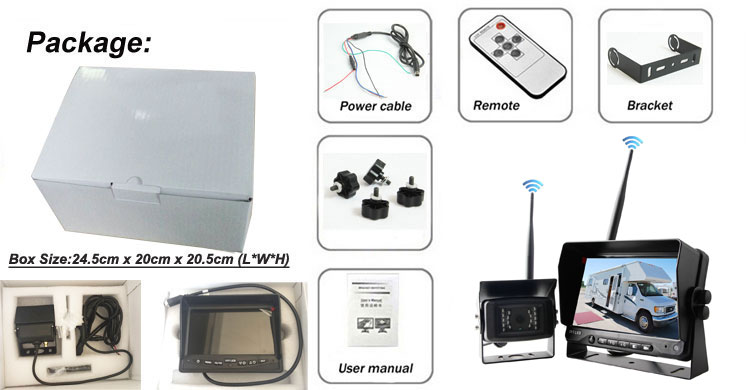 Backup cameras are also helpful when you’re moving forward at high speeds. Mounted on the back of the truck, a camera can eliminate the significant “no man’s land” blind spots where other vehicles lurk. You’ll be able to see those motorcycles and sports cars that abruptly dart from your rear bumper into the next lane just as you start to. And you’ll also know when a car is riding extremely close behind your trailer to improve fuel economy through reduced wind resistance (known as “drafting”).

The Wireless Monitor also with DVR built-in for video recording function, cameras signal will be recorded and storage in to a Max 128GB SD card, video evidence can be provided in the event of an accident.

Based on feedback we’ve gotten from customers, backup cameras effectively eliminate blind spots and reduce the chance of nearby vehicles being hit or forced off the road because it was impossible to know they were there. 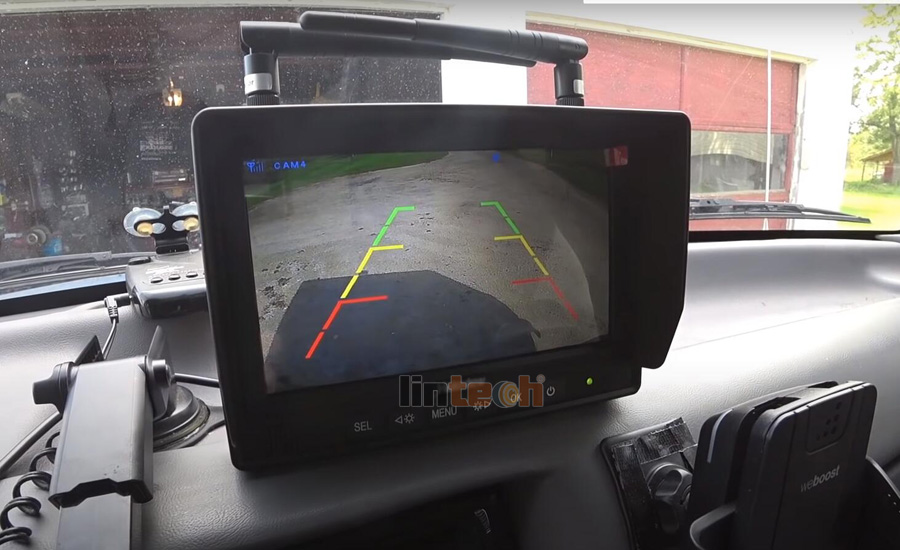 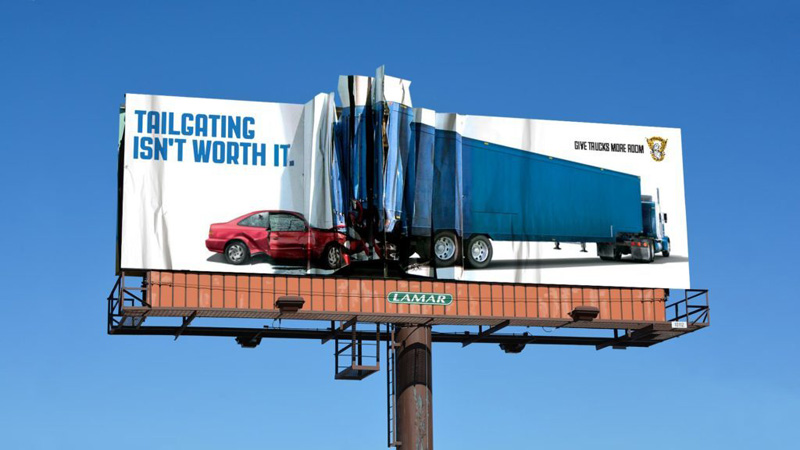 Wireless camera systems make it easy to keep an eye on loading and unloading from the cabin.

Should you choose to, a camera mounted inside the trailer allows you to keep an eye on loading or unloading progress from the cab – helpful in cases where you’re not permitted to stand there watching. You’ll also be able to monitor whether cargo is being loaded unevenly before it’s too late.

Because a backup camera must be able to handle all weather conditions, wireless systems we sell come with waterproof cameras. Most of the cameras get their power from a hard wire connection you’ll make to one of the reverse light bulb sockets in the taillight assemblies – a factor that places limitations on where cameras can be positioned. If your goal is to put a camera on the roof or other far away location, will need an extra 12V battery for powering to camera, or the camera with its own battery built-in.

For monitors in the cab, they will include their own bases, stands for installation or windshield suction cup. And when you’re making your final selection, don’t forget to choose a system with a listed broadcasting (signal transmitting) range that’s greater than the total length of your truck and trailer.

The regular wireless Rear View System is available with up to 2 cameras and with 2 split images on the screen, and SD card can record both channels video. 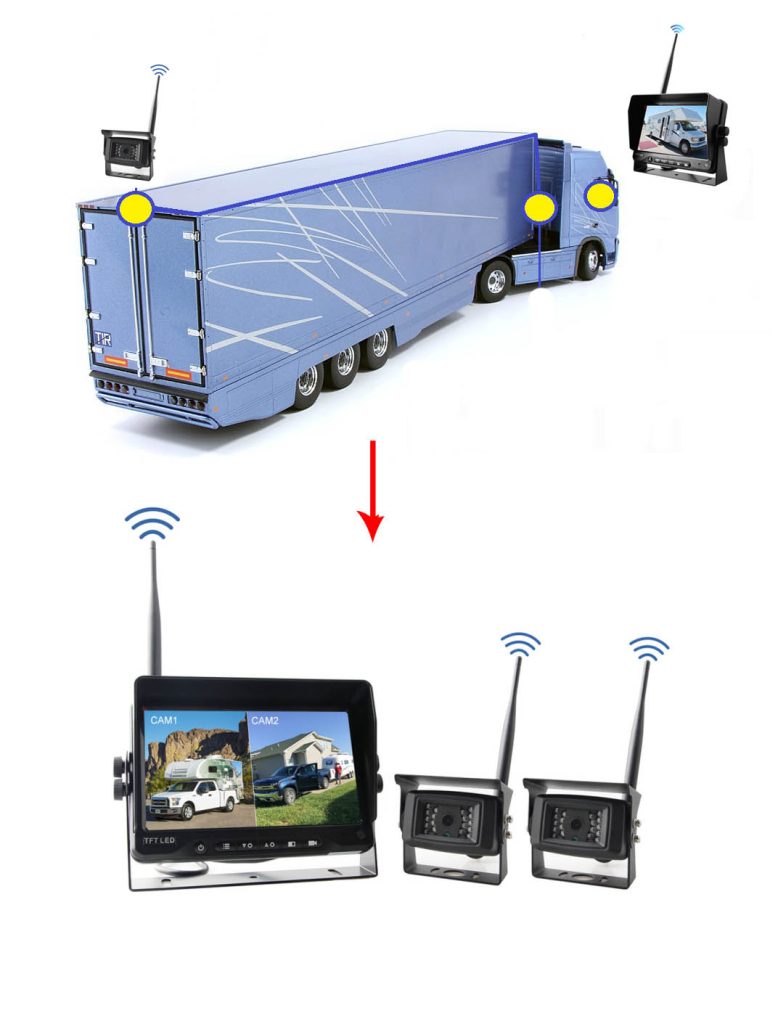 Wifi Cameras With Battery and Magnetic No-Drill Base

The Wifi Rearview Camera offers the unique distinction of a battery-operated camera, which allows it to be placed anywhere on the truck.

Note that the true benefit of these systems is the fact that the battery-operated cameras can be mounted anywhere on your truck because no hard wiring to taillight sockets is necessary.

But when you finish the reversing aid will need to take the camera back, just in case some guy steal it 🙂 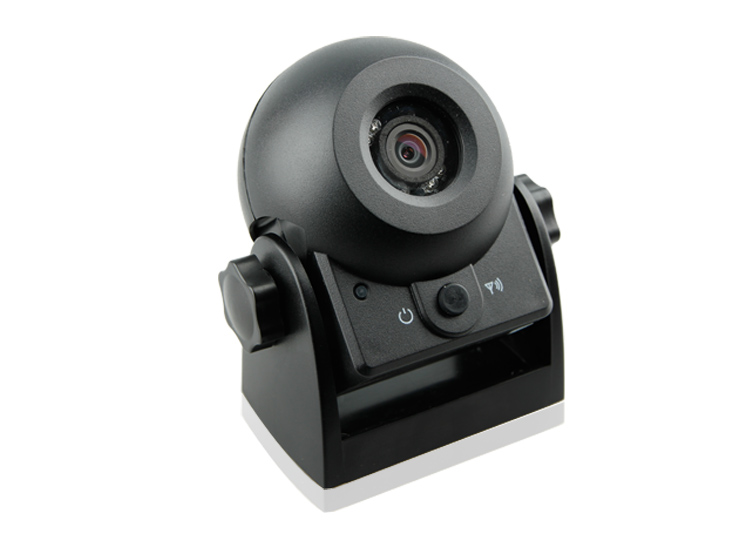 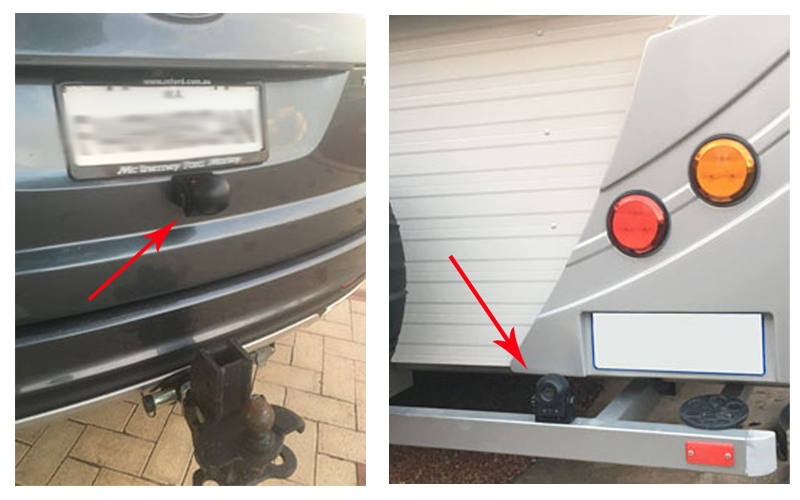 Lintech/Kysail is the top manufacturer of automobile surveillance products. We specializes in car cameras, car LCD monitors, dvrs, wired & wireless backup systems, etc. We have strict quality control system to ensure the reliability and efficiency of our equipment.